After College | University of Arizona College of Engineering

There's no telling where a degree from the University of Arizona College of Engineering will take you. But we can tell you where it’s taken some of our 25,000 alumni. 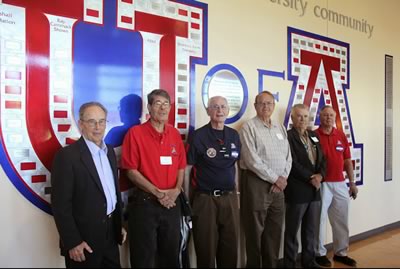 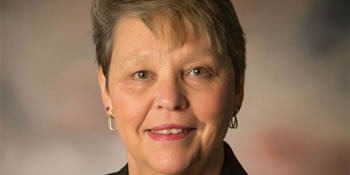 Coal Mine to Boardroom

Coal miner’s daughter Barb Filas was one of the first women to graduate from UA mining engineering. Working on projects across six continents, she climbed from the Illinois coal mines to the boardroom of a global mining firm, becoming the first woman to serve as president of Geovic Mining Corp. as well as the Society for Mining, Metallurgy & Exploration. 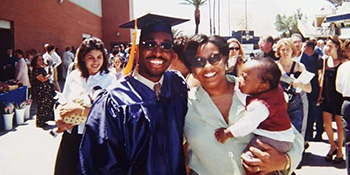 Paying it Forward in Parliament

Brian Mushimba is in charge of ensuring the accessibility, affordability and internationally competitive quality of education for all Zambians. Mushimba, who graduated from UA and received a PhD from the University of Zambia, was named Minister of Higher Education in 2019. 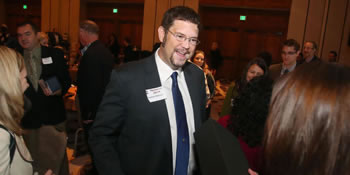 Patrick Marcus, whose sculptures featuring solar-powered light decorate his city, harnessed the power of his BS in electrical engineering and PhD in biomedical engineering to found a startup that makes medical devices. The 2014 Tucson, Arizona, Man of the Year works tirelessly with business and academic groups to support other entrepreneurs. 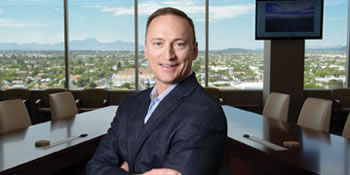 Power to the People

David Hutchens, CEO of Tucson Electric Power, is committed to solar power and energy efficiency. Hutchens started out with dreams of becoming a pilot then followed a BS in aerospace engineering with five years as a naval submarine officer, resurfacing at the UA a few years later to earn an MBA. 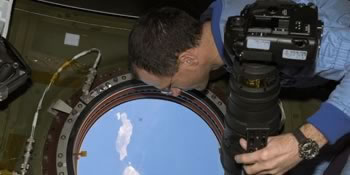 Out of This World Career

His passion for science and engineering began with putting pond mud under the microscope and building dune buggies. That fascination carried Don Pettit, who earned his doctorate in chemical engineering at the UA in 1978, into orbit for a cumulative 370 days, making him the United States’ fourth-most experienced spacefarer. 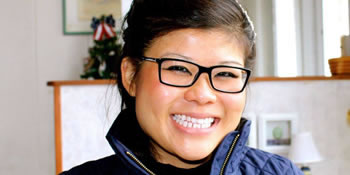 On the clock, Laura-Ann Chin designs pharmaceutical facilities. Off the clock, she works with several organizations to support women in engineering. Chin, who was named a 2015 AIChE Young Chemical Engineer, earned a BS at the UA and an MS from Villanova before joining Pennsylvania-based Genesis Engineers. 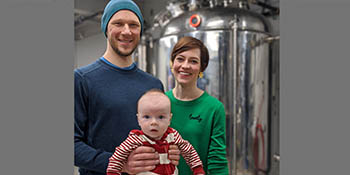 At their craft distillery, Quantum Spirits, Ryan Kanto and his wife Sarah create unique libations with house-engineered equipment. During the COVID-19 pandemic, the 2007 UA grad shifted production to hand sanitizer to meet the urgent demand of first responders and others. 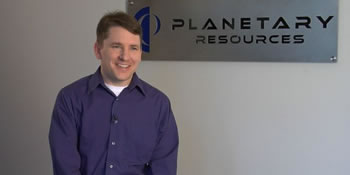 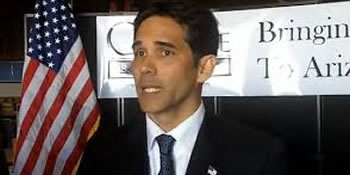 Software Developer Up to Speed

David Crowe got a Commodore VIC-20 for Christmas in 1979 and has been captivated by computers ever since. The electrical engineering graduate, co-founder of Tucson Embedded Systems, and president at EnerTech-AI, was named the Tucson Hispanic Chamber of Commerce’s Business Man of the Year in 2014. 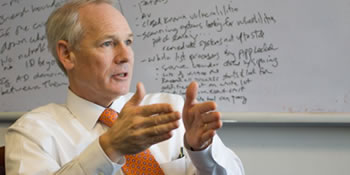 Microsoft Engineer at the Top

Kurt DelBene, who as a Microsoft executive has kept thousands of engineers on track and as a presidential advisor has overseen efforts to fix the U.S. healthcare.gov website, received a BS in industrial engineering from the UA and MS degrees in operations research and business administration from Stanford and the University of Chicago. 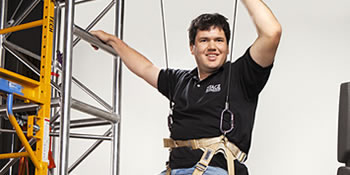 Phillip Toussaint‘s computer code moves the scenery, props, and other gear that make magic for large-scale arena events. The 2010 computer engineering graduate’s job with Stage Technologies, based in Las Vegas, has taken him to Canada, Mexico, Singapore and the United Kingdom. 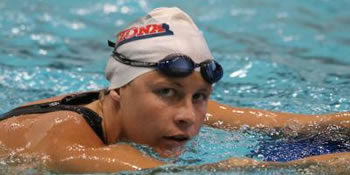 UA swimmer Justine Schluntz – who was named NCAA Woman of the Year and Pac-10 Scholar-Athlete of the Year in 2010 – knows something about fluid dynamics. It was the topic of her PhD, which she earned as a Rhodes Scholar at Oxford University after receiving a BS in mechanical engineering at the UA. 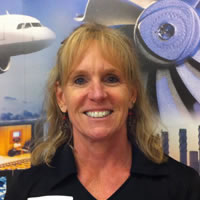 “Year after year, UA students are recognized within Honeywell as highly motivated and enthusiastic employees bringing fresh ideas to the workplace.” 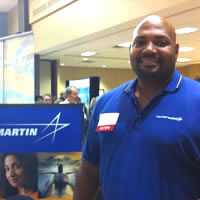 “We hire people from the UA because they are high producers.” 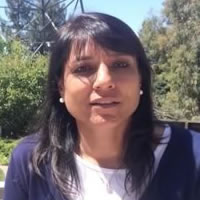 “UA students are so well versed. They are not just focused on solving technical problems, but on understanding the broader issues.” 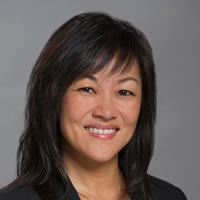 Thinking about your next steps? From job search resources to guidance on grad school applications, UA Student Engagement & Career Development is there for you. If you are searching for employment, be sure to check out job postings at Handshake.

See Industry Partners/Grad Schools for a list of companies that have employed students and partnered with the College of Engineering and a sample list of graduate schools that recent UA Engineering alumni have attended.