Where has life taken you since graduation? We'd like to know and so would your College classmates. Please email us with details (about 300 words) and be sure to include the following information:

We'd also be interested to see – and share  – pictures of your family, your latest project at work, or that boat or hot road you just finished building in your garage. Vacation photos are great, too. We'll publish your news and photos online and in the next print edition.

Please send your email to classnotes@engr.arizona.edu 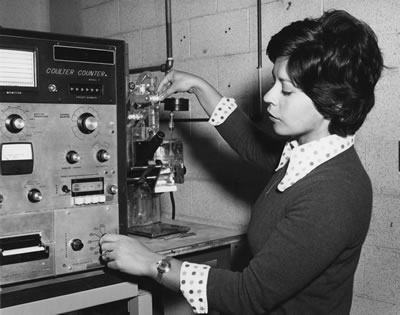 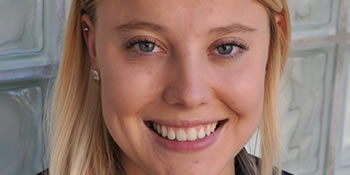 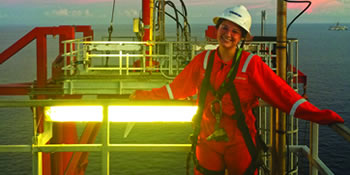 Caitlin Schnitzer (BS/ChE 2013), senior field engineer for Schlumberger, has programmed and monitored equipment on drilling operations in the Gulf of Mexico, Alaska’s North Slope, and most recently off the Israeli coast. 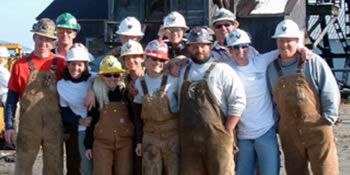 “We’re a very tight-knit group,” said John Featherston (BS/MGE 2008) of the mining engineering grads who won second place in the alumni division at the 2017 International Collegiate Mining Competition in Kentucky. 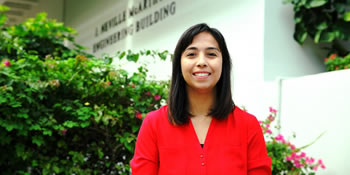 The U.S. government bestowed on Nurcin Celik (MS/IE 2008, PhD/SIE 2010), associate professor at the University of Miami College of Engineering, a 2017 Presidential Early Career Award for Scientists and Engineers. 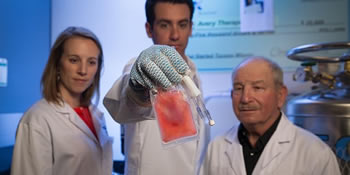 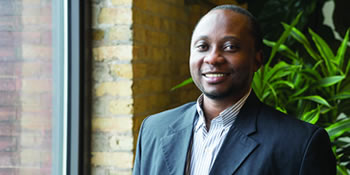 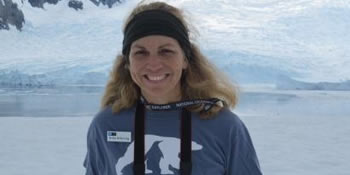 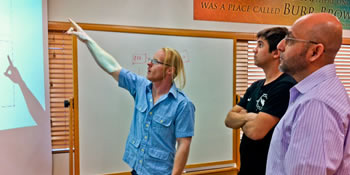 In November 2016, Cisco Systems Distinguished Engineer and CTO Salman Asadullah (BS/ECE 1995) met with College of Engineering administrators and faculty and with students to share his experiences and career advice. 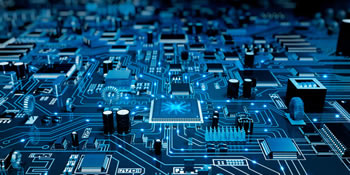 In recognition of her technical excellence and leadership, Paula Hahn (BS/MGE 1991, MS/MIS 1994), an information technology architect in Dallas-Fort Worth, was named a Lockheed Martin Aeronautics fellow. 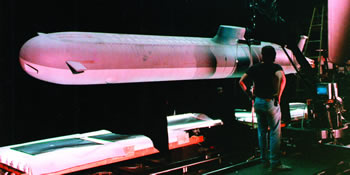 Gary George (BS/ME 1984) worked in California for years on special effects for films like “Titanic” and “The Hunt for Red October” before moving to Pennsylvania, where he manages electromechanical programs at Northampton Community College in Bethlehem. 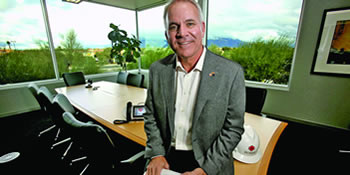 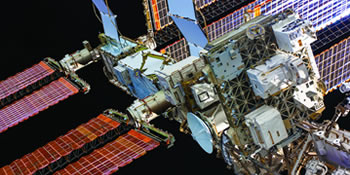 Don Pettit (PhD/ChE 1983), who describes his art as orbital scrimshaw, has compiled stunning photographs from three missions aboard the International Space Station for his book “Spaceborne,” available at space-borne.com. 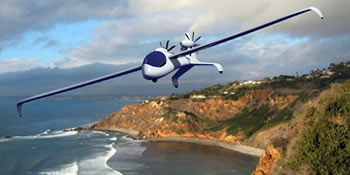 The theories of Phil Barnes (BS/ME 1978), a 36-year Northrop Grumman veteran and technical author on electric flight in which propellers regenerate power to act as airborne wind turbines, are described at HowFliesTheAlbatross.com. 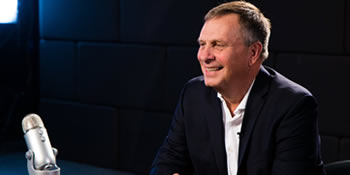 Michael Popovich (MS/SIE 1973), CEO of Scientific Technologies Corp., creates systems to help public health officials digitally monitor and report on issues such as the use of vaccines, immunization records and disease outbreaks. 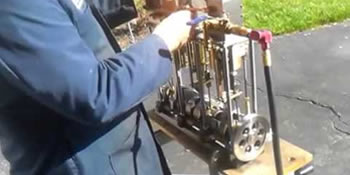 “Functional steampunk art” is how Malcolm Goekler (BS/ChE 1968) – who retired in 1999 from the plastics manufacturing industry and lives in Delaware with his wife Susan – describes his steam engine designs, many of which are patented. 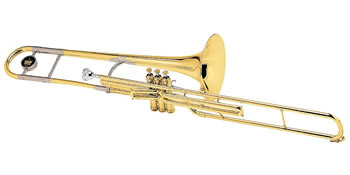 James A. Archer (MS/CE 1965) retired from the U.S. Air Force in 1980 and worked as a city public works director in Texas until 1983. Now retired and living in the state of Washington, he has happily rediscovered playing the trombone.

Alumni of the College of Engineering? Let us know what you have been up to. Email us at classnotes@email.arizona.edu