Named for the great innovator Leonardo da Vinci, the College established the da Vinci Circle in 2005 to recognize and nurture 21st-century renaissance in science and engineering powered by discoveries in microtechnology, nanotechnology and biotechnology.

About 300 individuals and corporations participating in the da Vinci Circle over the last decade have provided tremendous support to the College’s unrestricted funds, which are vital to the success of students and faculty.

Read on to learn more about a community of supporters who play a major role in advancing the College as a world leader in engineering education and research, and join the da Vinci Circle today.

Watch the video and see what students, faculty, staff and donors have to say about the Da Vinci Circle.

“As a supporter of the da Vinci Circle, you will partner with us to fulfill our vision of becoming a global leader in technology innovation.” 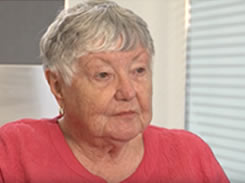 "This is a very complex world we are living in, and every day we seem to have more and more problems. The best insurance policy anybody can give is to provide a better education for future generations.”
– Sylvia Burton, Da Vinci Circle supporter

Michael Arnold, chair of the da Vinci Circle board, helped establish the da Vinci Scholars’ Fund in partnership with the Community Finance Corporation to reinforce the College’s dedication to providing student scholarships. As a da Vinci Circle supporter, we invite you to make an additional annual gift of $1,000 to the fund. And be sure to check out the 2020 da Vinci scholars! 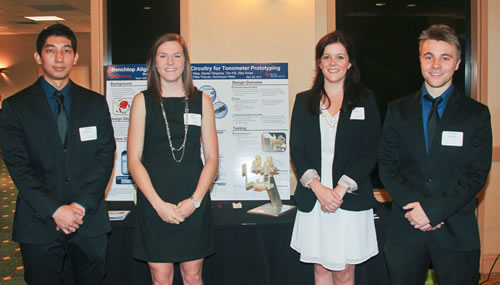 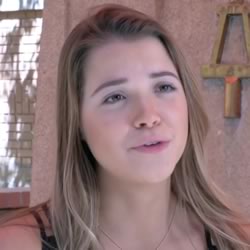 “I was able to focus all my time on schoolwork and my research, which has been truly enlightening. If it weren’t for the financial support, I likely would have had to find a job unrelated to my field.”

UA Recognition Societies
All da Vinci Circle donors are also members of The President’s Club. Additionally, donors who give $10,000 or more become members of the 1885 Society. 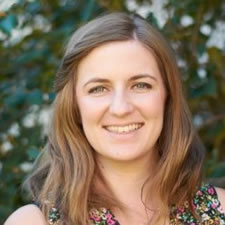 Invitations for Pioneers and Visionaries 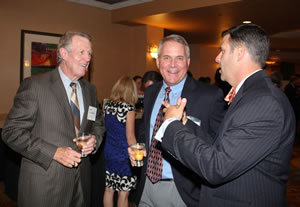 Talented and resourceful faculty advance academic programs and research in the College of Engineering. Generous da Vinci Circle supporters select one member of the faculty each year as a da Vinci Fellow, and recognize the awardee with a one-time grant of $10,000.

“He enjoys mentoring students, especially young students who are eager to learn – the more the merrier in his eyes.”


Read more about the 2019 fellow on the College’s news site.

“He not only understands the scientific and medical problems but also how to take things from concept to product.”

Read more about the 2019 fellow on the College’s news site.

“My dad was a physician, and we had a laboratory. That was the key. When I was in elementary school, I built a heart-lung machine.”

Read more about the 2019 fellow on the College’s news site.